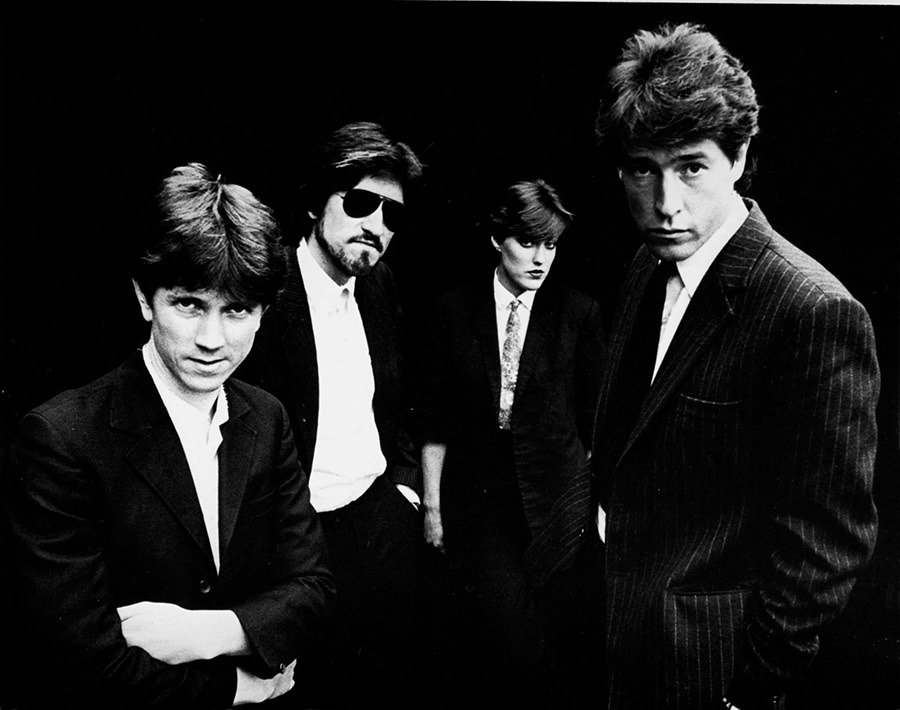 Play Video about Katrina Leskanich of Katrina and The Waves

Katrina And The Waves were a successful, female-fronted, four piece rock band during the 1980s and 90s, built around the infectiously melodic, sixties-influenced songs of former Soft Boy guitarist Kimberley Rew and the distinctively powerful vocals of Katrina Leskanich, and were best known for their evergreen, step-lightening 1985 hit single Walking On Sunshine.

The band’s earliest incarnation was as the Waves, a group that played in and around Cambridge, England from 1975-77 and featured guitarist Kimberley Rew and drummer Alex Cooper.

Katrina And The Waves are also know for their landslide  Eurovision Song Contest victory with the song Love Shine A Light, another Kimberley Rew composition.

In 2020, The Eurovision Song Content was renamed Europe Shine A Light. Competition was put to one side during the COVID-19 lockdown and instead every contestant took part remotely in a joint performance of the UK’s winning 1997 song.

You can read more about these two songs and the origins of the band in the Band History section of this website, and also find out what the band members are up to now in the What Next section. 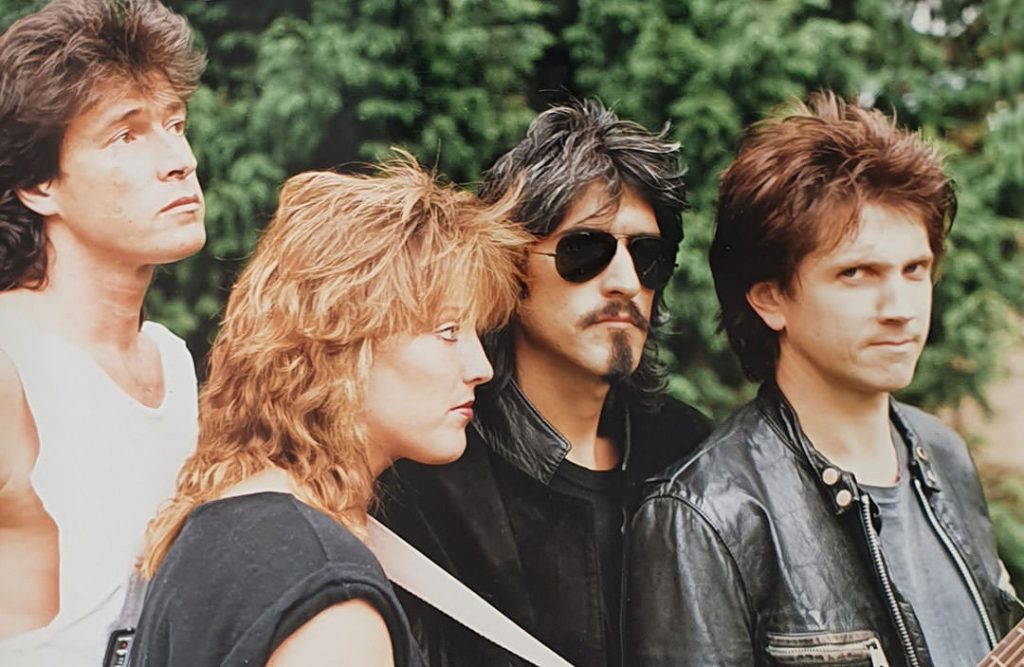